How to Decide If You Need to Rent a Car While on Vacation
Top 5 Budget Hotels to sleep in Rome
Here’s Some Great Ideas for A Romantic Date Night in Tampa, Florida
7 Things to Consider When Booking a Family Vacation
The Most Effective Methods To Get More B2B Leads

1)     Naples
Located on the west coast of Italy, Naples is currently one of the most popular cruise destinations in the Mediterranean. The city itself is a vibrant, cultural city which has been built around the busy port. Whilst on-shore, you can enjoy a stroll around the harbour whilst sampling the local delights of gelato and coffee in one of the many cafes. Naples is believed to be where the traditional Italian pizza was first made so it’s no surprise that there are a wealth of pizzerias to choose from offering a selection of toppings from classic mozzarella and tomato to newer flavour combinations. The city of Naples is also a shopping mecca which a range of designer shops, boutiques and markets to browse.

There are a number of attractions just outside Naples which are easily accessible through cruise excursions. The most popular is Mount Vesuvius which is an active volcano and tourists can view the crater and the many sulphur fields in the vicinity. The once bustling city of Pompeii was devastated by the eruption of Vesuvius in AD 79 and has since been excavated to reveal a number of houses and prominent city buildings along with Roman baths. The museum at Pompeii is home to the eerie crouching figures who did not escape the disaster as well as a wide range of artefacts including pots and jewellery. 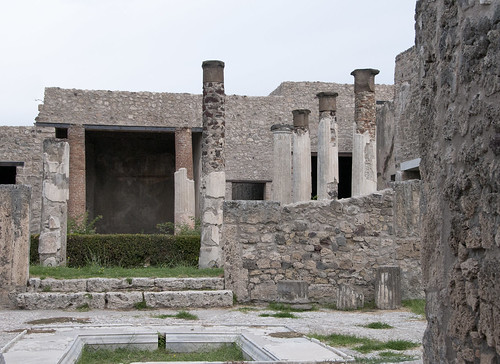 2)     Barcelona
Barcelona is a bustling city located in Spain and is on most cruise ship ports of call. The city is where traditional Spain collides with the modern world and as such, there is a wealth of things to see and do whilst in port. One of the most popular is the Old Port area which allows you to see a glimpse of what this city was once like. Stroll the promenade or enjoy the views out across the Mediterranean from one of the many cafes or restaurants in the area, some of which serve traditional Tapas.

The heart of Barcelona is Las Ramblas which is home to the local food market where delicacies can be found. The street is also lined with stalls, cafes and bars as well as the odd street entertainer, including authentic flamenco. Other attractions include the world-famous Picasso Museum which is a must for art lovers.

3)     Cannes
Located in the French Riviera, Cannes is a much-loved cruise destination with both first time cruisers and the more experienced. A stroll along the quayside will allow you to enjoy the wide range of yachts and other boats that dock in the harbour whilst the Boulevard is lined with shops catering to all tastes, but unfortunately not all budgets. Head to the Palais des Festivals to see where the world-famous Cannes Film Festival is held and take a look at the celebrity handprints on the pavements. Whilst in Cannes, you might also want to see the nearby iconic Formula One Grand Prix Track and head to the casinos of Monte Carlo.

4)     Livorno
Another popular Italian cruise destination is Livorno which is more much-loved for its proximity to other towns of interest than for itself. Located just half an hour’s drive away from Pisa, it is ideal for visiting the Leaning Tower of Pisa or enjoying the local cuisine in one of the many restaurants and trattoria which line the surrounding area. Livorno is also close to the beautiful Italian city of Florence where you can marvel at the local architecture and take in the art scene. 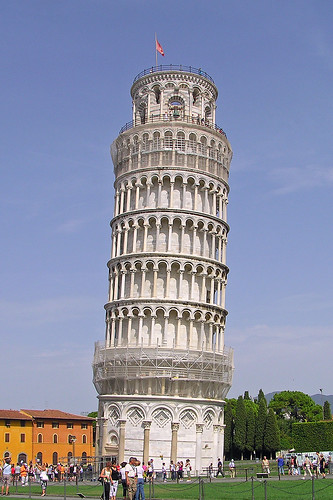 The Leaning Tower of Pisa

5)     Palma, Majorca
The final port on our top five in the Mediterranean is Palma which is located in Majorca. One of the most popular tourist attractions is the Gothic Cathedral which can be found in the old Arab Quarter whilst the surrounding narrow streets offer a glimpse into the old way of life. There are a range of museums and exquisite palaces to enjoy in Palma too.

When planning your next cruise visit the About2Cruise page for MSC Cruises which include a range of Mediterranean and other cruises from around the world.

An article supplied by Danny Smith who enjoys travelling and writing about cruises, checkout our Twitter account here.