Top 5 Budget Hotels to sleep in Rome
Here’s Some Great Ideas for A Romantic Date Night in Tampa, Florida
7 Things to Consider When Booking a Family Vacation
The Most Effective Methods To Get More B2B Leads
How to ensure if a company in the UK is authentic?

A Pro with the Pennies – Save Money on Your Next Vactation

It is true that holidays can be expensive, though it’s also true that they can be cheap. You probably think that a cheap holiday involves a lot of cutbacks, but you’d be wrong, as you can actually grab yourself a bargain holiday, that comes with all the perks of a premium holiday without forsaking too much. The key, you see, is to make sure you do what most people fail to. In doing so, you’ll be able to grab a great holiday with maybe even enough money left over to go abroad again in the coming months. 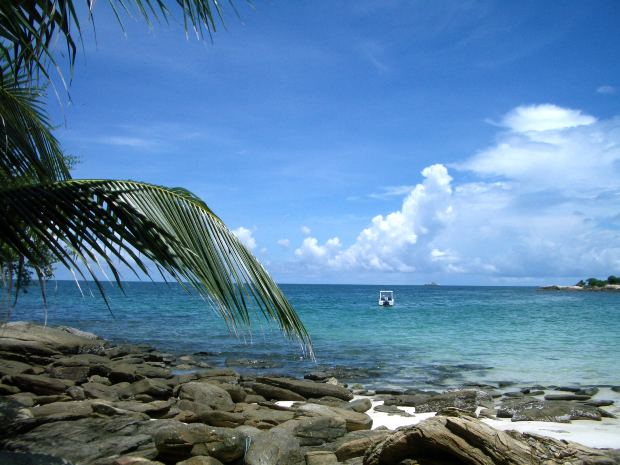 Visit When The Kids are At School

If you’re a person with no kids, or looking to travel with people who have no kids, you’ll be able to visit some of the most popular tourist destinations in the world, for a fraction of the price you would normally have to pay, if you visited them during the months when kids were not at school. This is because it is often against the rules for parents to take their kids out of school, so they can go on holiday. So when term time is finally up, parents and kids flock in their masses to the holiday destinations of the world, pushing up prices to almost unaffordable levels.

Are those flights looking too expensive? Why not see how much it costs to get the ferry instead! Though this will depend on the location you are visiting, there is probably more than one way to get to your chosen destination. For example, if you’re visiting france, and you live in the UK, you might be able to get the Eurostar, instead of a plane. Considering other forms of transport, could help you to find cheaper ways to travel, when you previously thought you did not have a hope in hell of saving.

Consider a Villa Instead of a Hotel

Though this might be more of a consideration if you’re travelling with a group of people, booking a villa can often be cheaper than booking a hotel. After all, you’ll be able to split the costs, and the per head cost of using a villa can often work out to be cheaper to. In addition to this, you’ll also have the option to cook some of your own food, thereby helping you cut down on your costs when it comes to eating out. Finding a good villa could be a little tricky though, so you’ll want to use a company such as RentIn tenerife, to give you a helping hand.

We’re All Going On a Summer Holiday…

If you want to save, maybe a summer holiday might not be best. Though you can still go on holiday in the winter, and save a massive amount by doing so. Holidays are now an option for many, and if you take the time to use villa’s instead of hotels, or consider alternative forms of travel, you’re bound to save when it comes to going on your next holiday. Now you just need to find a way to get some super cheap sunscreen, as it’s been so long since you last went on holiday that the old ones gone out of date!